I first came across this term listening to the often hilarious ‘So you want to be a writer ?’ podcast and was totally intrigued by the concept of going on solo dates in order to refuel and expose myself to different types of creativity.

In true me form, I first heard the term two years ago, and it has only taken me until this month, to start to implement it.

Sometimes life gets in the way.

This month, I managed to go on three creative dates, the first two solo, the third with a plus one (who may not have appreciated it as much as I did).

Were the solo dates awkward? Hell no. Although that may be the introvert in me coming out.

As part of my journey to embrace all creativity and experiences, I went and saw a documentary about spiders, spider sex and Neil Gaiman (not necessarily in that order), a tour of a destitute asylum in Adelaide and a murder and mayhem tour of Adelaide.

For such a quiet city, known affectionately as the city of churches, it has some interesting figures and murders. The latter two dates may have been fuelled by my true crime obsession. Mmmm.

Next up I have a tour of cemetery, a live podcast and a theatre production.

At the very least I wont be bored.

Do you go on creative dates? Or do you have different ways of being inspired?

What the hell do photos of snow and road trips have to do with writing accountability? Well for one, its is a perfect excuse to look at pretty photos (I may be slightly biased). Secondly, it is about finding time (designated hours, snatches in the morning or the minutes between skiing and schnappy hour) to get the words down.

This month, I made a concerted effort to write everyday, this in itself was motivated by signing up for the 30 day writing boot camp offered by the Australian Writers Centre. As a serial course taker (but perhaps not a course finisher) I signed up as a way to kickstart the current WIP. It was very amusing listening to my own excuses on why I hadn’t started writing before June – I don’t have the time (aka university holiday), I needed to research XY and Z ( reality – I just need an idea. That is what editing is for). But as of Day 22 of the course – I have written 13 K words. I will probably scrap about 12500 of those words, but hey at least I have them down and a better idea of where my story is going. Just don’t ask me to explain it – it may take a while.

And don’t get me started on waiting for the muse – I’m pretty sure mine is directionally challenged and somehow got distracted by a gin bar.

Oh well. Until next time. 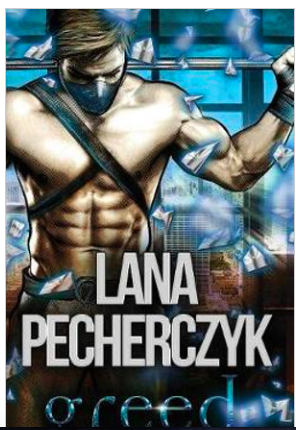