Some times work can be fun!

Last week I found myself traversing across the red deserts of South Australia. There are not enough words to explain the beauty of the Outback. I know, a funny thing for an inspiring writer to put down in text. I have always been fascinated by deserts, there is a beauty to the desolation and the loneliness, and here in South Australia, it isn’t quite bare. There are pockets of greenery everywhere, some more brown than others but it all acts as a reminder that life will continue to grow even in the harshest climate. h 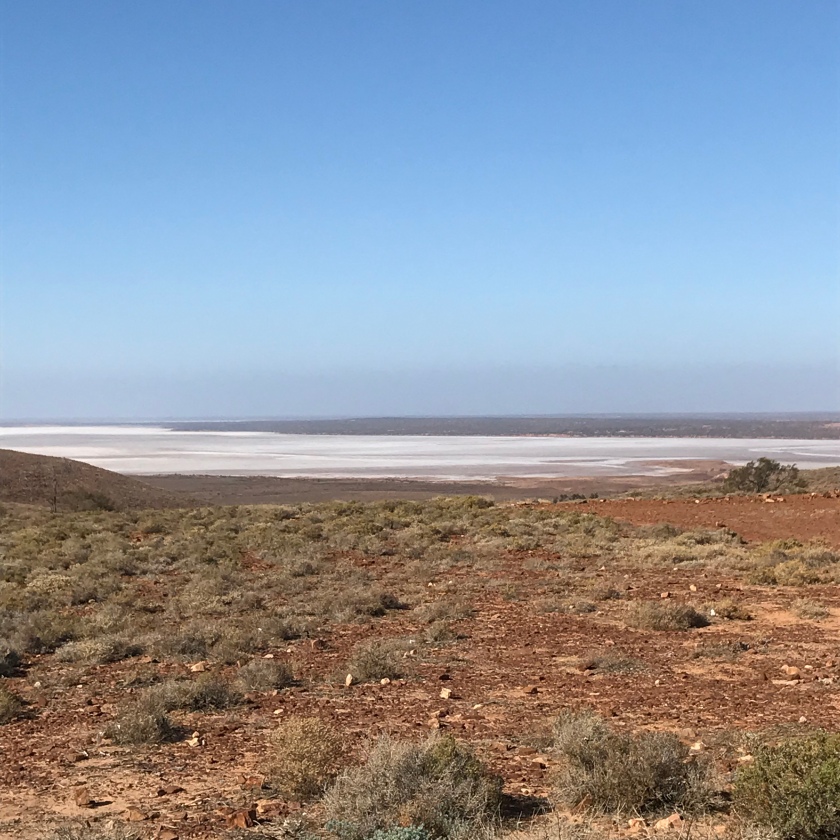 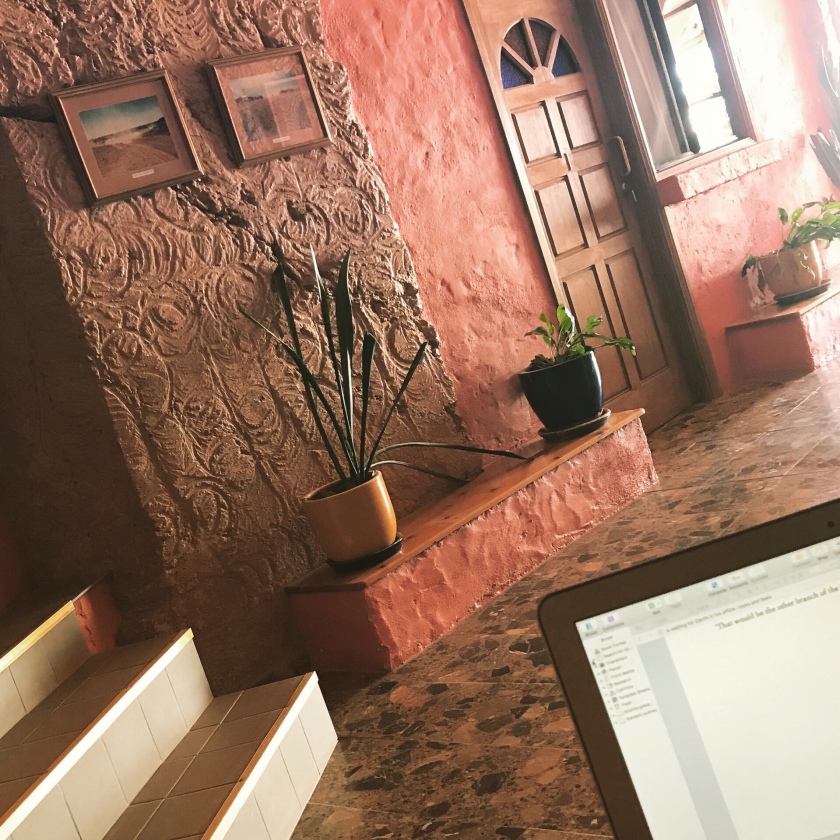 I even had some time to write, I found a great writing corner in my underground hotel.

Here I am embracing the red desert and Cobber Pedy, the Opal mining capital of Australia. It was one of those tourist photos I couldn’t resist taking!

It has been a whirlwind week.

A few weeks months ago I went on a whirlwind trip to China, well to Shanghai Disneyland. And whilst I spent a couple of days pretending to be simultaneously a 7 year old girl (I have never outgrown my love of Disney Princesses despite their many flaws) and a fifteen year old boy (how many times can I go on the Tron ride).  I was also able to visit Shanghai just before I had to return home.

Shanghai is a cosmopolitan city in the truest sense; the city wears its history in layers. The sounds and the smells are distinct and they will continue to be etched in my memory. Both pretty and stark, Shanghai is an amazing city, where you are likely to hear countless languages and people visiting from all over the world.

One of my favourite parts of Shanghai was taking a night ferry along the Bund, during the voyage I could see vestiges of its colonial past as well as the future. Literally across the waterways from each other, it was a stark contrast and a reminder of how the old can meet the new and co-exist, in a sense.

In my current WIP, I write in a world set in the not so distant future, the neon lights of the newer side of Shanghai were exactly how I imagine my capital cities would look like. 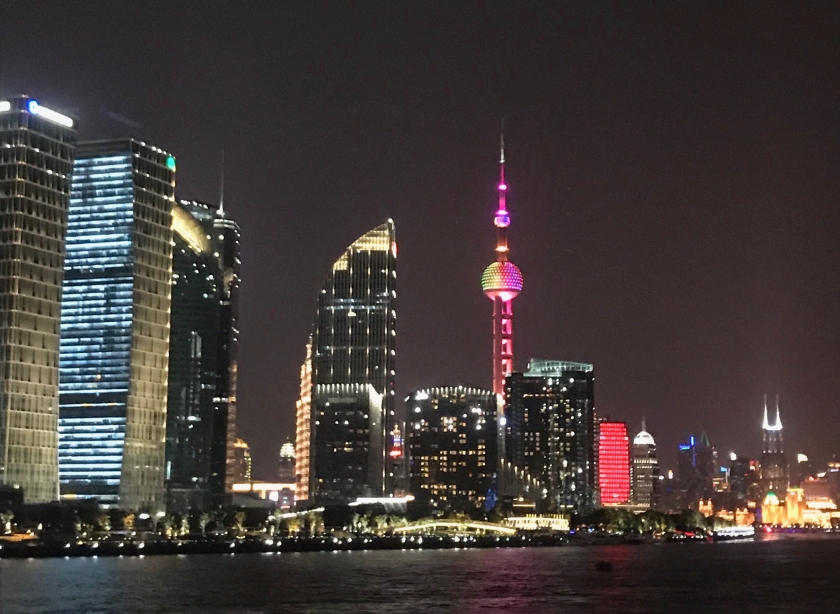 A futuristic city with a touch of noir.

It was awe inspiring and made me want to rush home and continue to build my world. I am always fascinated about how seeing an object or a city can lead into triggering a scene or making my world become a living breathing three-dimensional creation.

Have you ever gone somewhere that has inspired a scene in your book, or a character?